There is huge interest in using big data techniques to construct better economic statistics (including on my part!). Here in the UK, the ONS is launching a data science campus. The Turing Institute has just been funded by HSBC to look at economic data (although the release says nothing about the work or the researchers involved, so this looks like very early stages). There’s particular progress on constructing price indices using big data, as in this VoxEU column or the Billion Prices Project.

But, as the Libération article underlines, the utopianism of ‘datacratie’ can tip into a dystopian extreme. The technology looks like it can make the utilitarian project of measuring the costs and benefits of everthing a reality, extracting information from every click, every move, every choice. But when the data points (aka humans) realise what’s happening, they won’t necessarily like it.

Bring on the philosophers and ethicists. 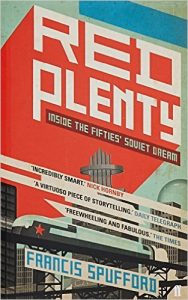 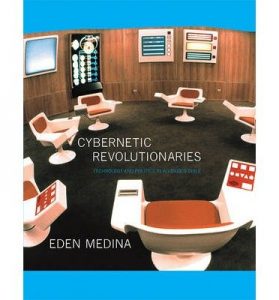 2 thoughts on “Revolt of the data points”