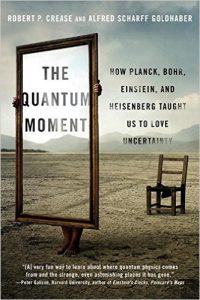 2 thoughts on “Resisting the temptation of quantum economics”