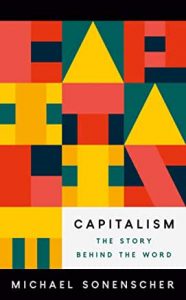 6 thoughts on “Capitalism, property and production”