After this week’s trip to Liverpool, and being recommended the Tristram Hunt book

, about Britain’s great Victorian cities, I turned back to Ed Glaeser’s excellent

to remind myself what he says about urban decline. The book is mainly about US cities, but he notes that Liverpool’s population has declined from 867,000 in 1937 to around half that figure. Like other industrial cities, the decline has been due to the changed structure of the economy beginning a vicious circle of unemployment, de-skilling, disinvestment and poverty.

As for what to do, Glaeser concludes the chapter: “The path back for declining industrial towns is long and hard. Over decades, they must undo the cursed legacy of big factories and heavy industry. They must return to their roots as places of small-scale entrepreneurship and commerce. Apart from investing in education and maintaining core public services with moderate taxes and regulations, governments can do little to speed the process.”

I’m less fatalistic than this about the scope for local government to encourage revival. It ignores the important role of urban leadership in shaping expectations and bringing about the kinds of connections between people that can spark creativity or prompt some investment. This is the kind of ‘soft’ government activity often overlooked by economists, but it’s important; we shouldn’t forget the vital role of expectations in determining growth. We do have to be patient – but these cities are certainly not lost causes. Even Detroit, which has suffered perhaps the greatest decline of all, seems to be turning the corner. 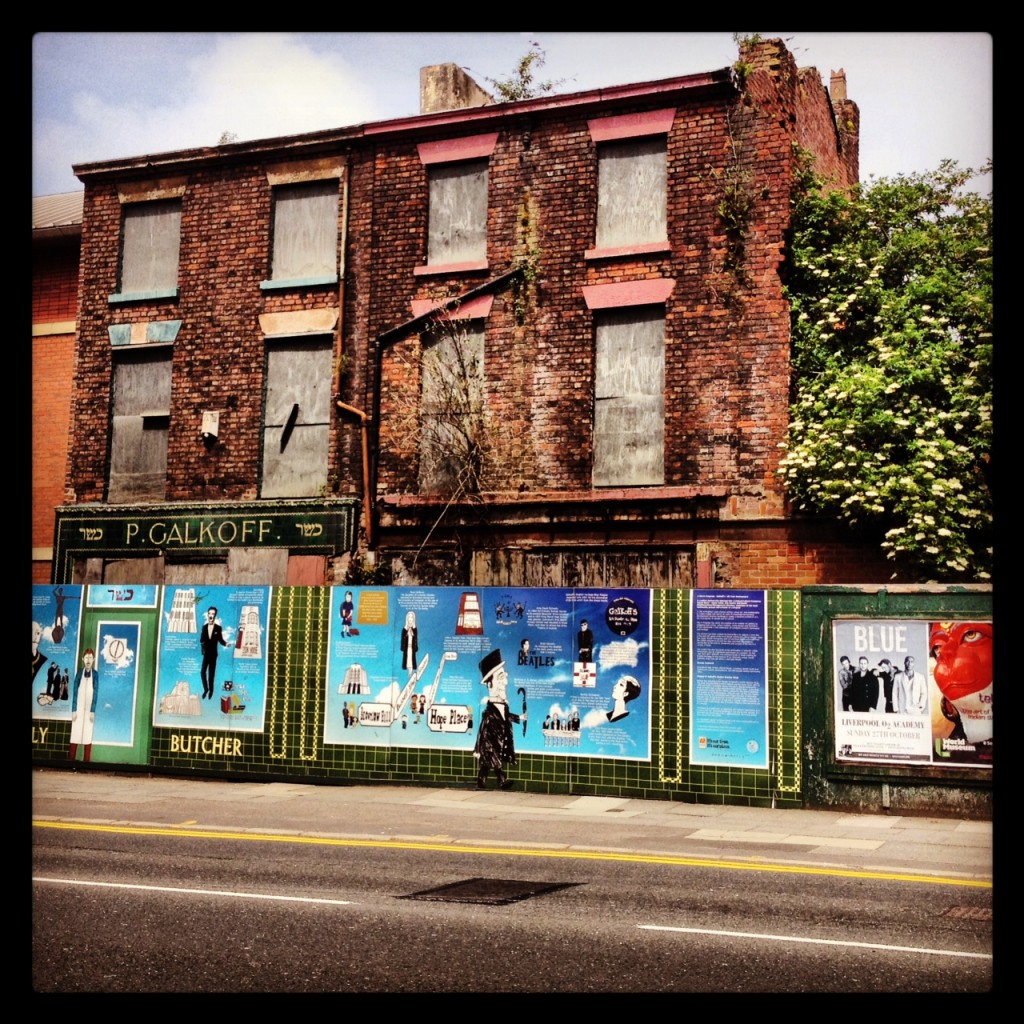